Paul graduated from Indiana University and The Valparaiso University School of Law in 1980. He was admitted to practice before the Supreme Court of Indiana in 1980. He is a member of the Trial Lawyers of America, The Allen County Bar Association, and The Indiana State Bar Association. Paul is also a member of the Commercial Law League of America and has served on its Fair Debt Collection Practices Act and Uniform Laws Committee, and is an active member in the Creditors’ Rights Committee. 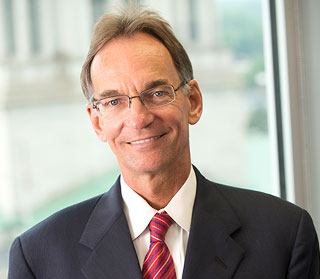