Norman S. Snow was one of our founding partners and practiced in the areas of creditors' rights and collection, corporate and commercial transactions, and business management. He was also a certified civil mediator since 1994, until his retirement in 2020.

Norman graduated from Indiana University and the Indiana University School of Law in 1969. He was admitted to practice before the Supreme Court of the State of Indiana in 1969. He served as the Prosecuting Attorney for Wells County, Indiana from 1971 to 1972. Norman was also a Justice of the Peace, Small Claims Division of the Allen Superior Court from 1972 to 1976. 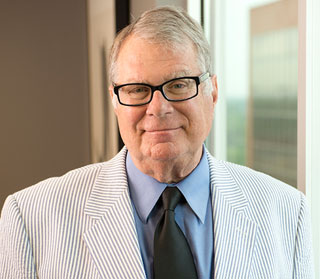